Jump to:    1
Messages in I'll share a photo from one of my infected batches
LargePelican
Sacramento, CA
3 Posts


Was making a Baltic Porter. I think there was a leak in the fermenter or popping the lid too early caused something in the closet to jump in. Then this happened. 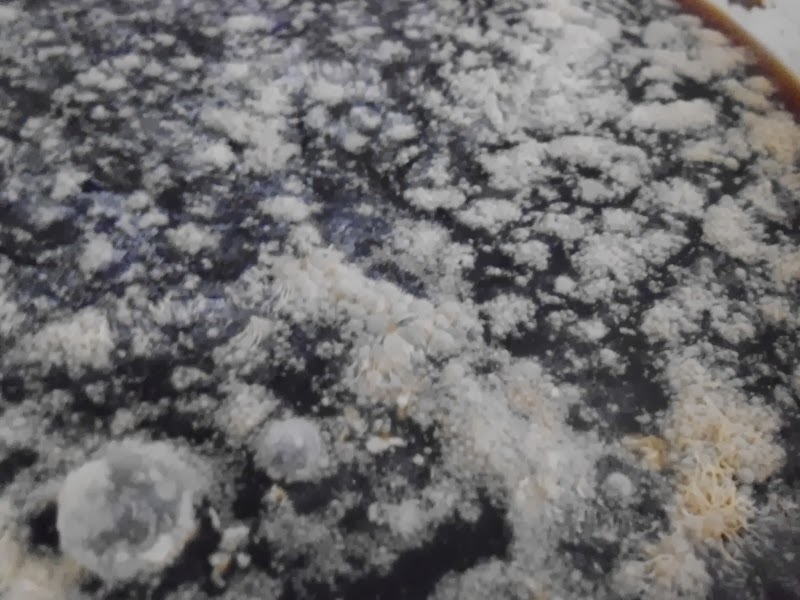 
I'll go ahead and throw in a few pictures from my first infected beer. I was brewing an Orange Vanilla Porter and it picked up a bug when I took a sample the week of bottling. I caught this infection extremely early. You can see it just starting to form the pellicle. I immediately threw it into my fridge in hopes of stopping the infection and it appeared to work. So I did what any other insane home brewer would do... (got on reddit and messaged people) I pitched a packet of Roselare! It's been 3 months since that date and I plan on letting it go close to a year before bottling it. Who knows if it will be any good but I had a spare 5 gallon carboy and didn't feel like wasting the beer!
imgur.com/a/wBqGx
Infection when I first saw it: 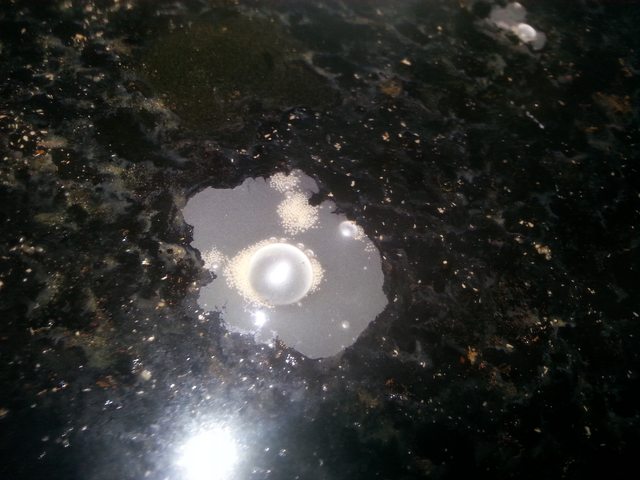 About a month after pitching the Roselare 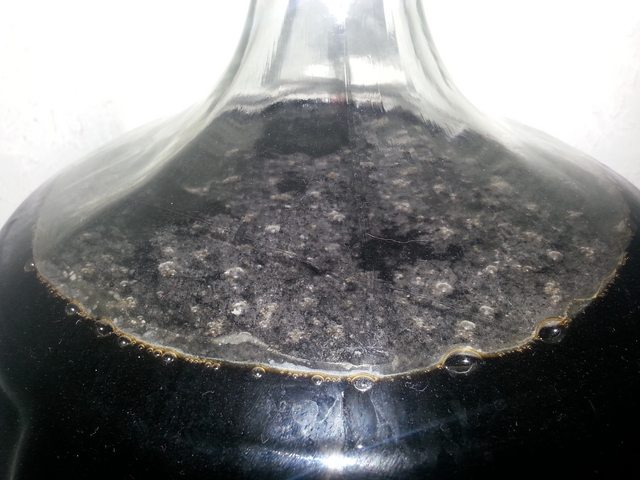